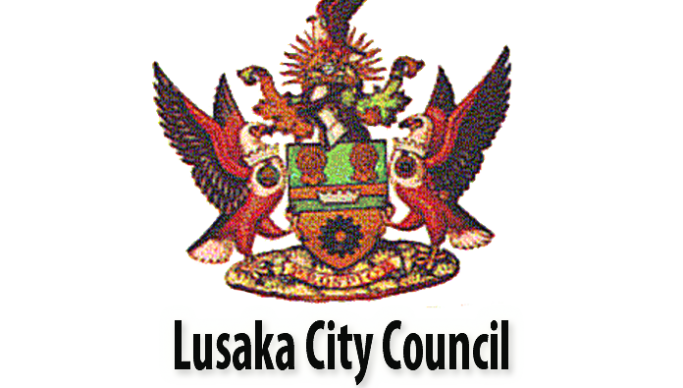 Lusaka City Council (LCC) has given developers who have occupied uncertified buildings three months grace period in which to regularize the illegality.

The LCC says the grace period follows a discovery that many developers had occupied new buildings without obtaining occupation certificates from the local authority.

LCC Public Relations Manager George Sichimba explained that it was a requirement by law that before occupying a new building, the occupation certificate must be obtained to certify its occupation.

“The Public Health Act Cap 295 of the Laws of Zambia, Section 14(1) states that ‘the applicant or his authorised agent shall give notice in writing to Local Authority when the building is completed, and no person shall occupy or suffer to be occupied any new building until such building has been certified by the Local Authority, and where available, by a Medical Officer of Health to be, in their opinion, in every respect fit for occupation, or, in the case of the domestic building or dwelling- house, fit for human habitation,” he said.

“Section (2) of the same Act states that ‘the Local Authority shall cause an inspection of the building to be made within 48 hours from the date of completion.”

He said this law applies to all categories of buildings, that is, dwelling-houses, commercial, institutional and industrial buildings.

He added that partial occupation also requires certification under Section 15 of the Public Health Act.

“However, LCC has discovered that many developers have not been following the requirements of the law as many of them have occupied uncertified buildings,” said Sichimba. “The Local Authority has therefore, accorded an opportunity to such people to regularise the illegality by applying and paying approved fees.”

“At the expiry of the three months grace period, the Local Authority would slap penalties on all those who will be found wanting.”