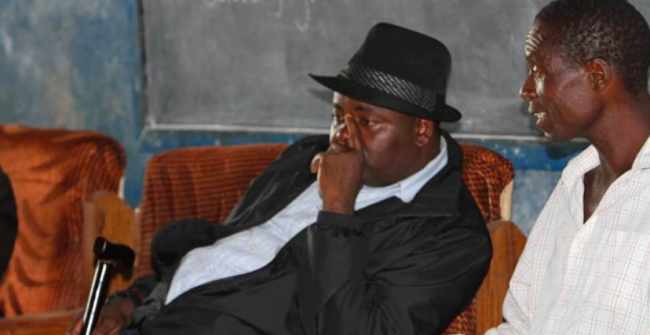 The Chishinga Royal Establishment of Chief Mushota’s chiefdom of Kawambwa district, want Ronald Chitotela to be left alone by his critics over his arrest for corruption.

Chishinga royal establishment chairperson Musonda Mushota said he had been forced to react following continued accusations by some individuals and organizations that the minister was corrupt and should be relieved of his duties.

In an interview with Phoenix News, Mushota has reminded those accusing Chitotela who hails from the same chiefdom of being corrupt and asking him to resign as minister that he was innocent until proven guilty by the courts of law.

The Anti-Corruption Commission (ACC) recently re-arrested Chitotela and slapped him with 9 more charges of corruption.

Chitotela and three others are already being prosecuted by the ACC before Lusaka Principal Magistrate, David Simusamba on charges related to the offences for which he was recently arrested.