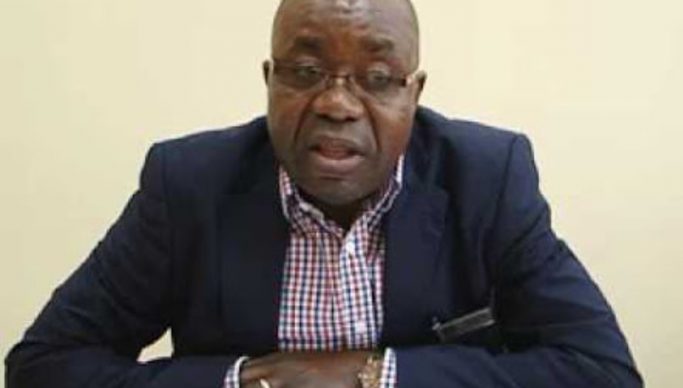 In a statement chanda said that the failure of VAT was not only unique to Zambia but most African countries.

“The reality is that Value Added Tax (VAT) has failed not only in Zambia but in most African countries with narrow manufacturing bases which translates into minimum value addition. This is a policy issue and Ministry of Finance takes the lead. Zambia Revenue Authority (ZRA) as the implementing agency compliments that effort. Given the misunderstanding and misgivings, you will see ZRA more active in this space,” Chanda stated.

“A value added tax in an economy with limited value addition and a large informal sector is bound to fail and that is the exact complexion of the Zambian economy and VAT has effectively failed in Zambia. So inevitably, we ended up with an exponential refund exposure resulting in a low and in some cases negative net revenue uptake. Any tax that does not contribute to the treasury positively is not a good tax and must either be reformed or abolished.”

He noted that the tax should appropriately be referred to as GST (goods and services tax) for the avoidance of the negative connotations of sales tax.

“In Zambia, we chose to reform VAT combining all the good things about VAT and Sales Tax. We designed a hybrid tax that eliminated refunds but maintained the good attributes of VAT such as zero rating of exports and exemptions of essential sectors such as health, agriculture among others. I am aware that the minister announced abolishing of VAT last year but if you read the sales tax bill, it is evidently a modification.Unfortunately, critics don’t bother to read the detail. This is not the 14th century sales tax. By the way, are you aware that some states in the USA are on sales tax, Canada among others?” Chanda wondered.

“Sales tax, when implemented properly, will achieve the following: support our local manufacturers, eliminate government dangerous exposure to perpetual refunds which escalates domestic debt, and bring ‘loss’ making mining companies into the tax net. At the moment, they claim everything back, expand the tax base lowering the threshold and fiscalising retail outlets. This will make our traders in Kamwala and similar areas across the country to pay their fair share of tax. Under VAT, despite their turnover they only pay Turnover Tax. We target to capture an additional 1 million tax payers under GST. Minimize transfer pricing and other tax leakages.”

He stated that his desire was to run an effective and efficient consumption tax regime because that is the best way to ensure that every citizen pays tax.

“When that is attained, then we can progressively look at reducing direct taxes such as Pay As You Earn and company income tax in order to increase disposable income of both citizens and companies thereby stimulating effective demand. Remember there is no standard tax system for all the countries on earth,” stated Chanda.