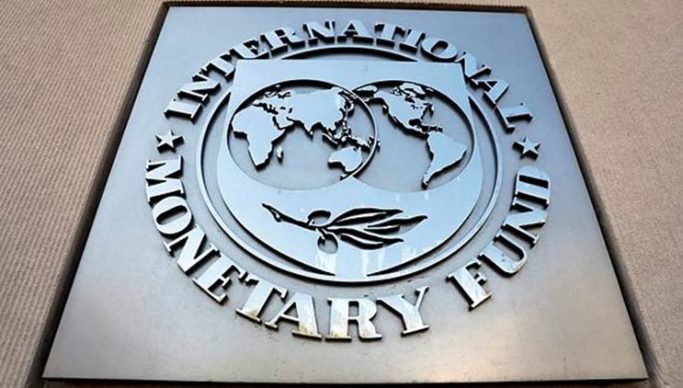 The Centre for Trade Policy and Development (CTPD) is hoping that negotiations around the IMF financial support will be concluded within the course of 2019.

The center said the IMF deal should succeed or else Zambia should begin intensifying efforts in identifying alternative options through which it could restructure its public debt.

CTPD Executive Director Isaac Mwaipopo said the Zambian government had for the past 3 years sought to engage the International Monetary Fund (IMF) for a bailout package of about US$1.3 billion aimed at easing the current macroeconomic and financial challenges while the country implements urgent stabilization and fiscal reforms.

“The home-grown Economic Stabilization and Growth Programme (ESGP) and fiscal consolidation agenda are steps in the right direction but the IMF demand more before providing the needed support. There have been several rounds of discussions and negotiations over the IMF bailout package which have stalled since 12th July 2018,” he said.

“With regards to general public perception, a number of citizens have expressed scepticism on government’s intentions to get a bailout from the International Monitory Fund following experiences lived in the 1990s. Under an IMF Programme then, the 1990s saw the Government cut spending, scrap subsidies, liberalize the exchange rate and privatized over 200 state-run firms,” he said.

Mwaipopo reminded Zambians how painful it was for many, particularly that employment shrivelled and by the end of the decade, income per person had shrunk by 8%.

He said while it was important to remember the past, there was need to recognize that both Zambia and the IMF had changed in many ways.

The CTPD Executive Director stated that since 2009 the IMF had acknowledged the shortfall in using a “one-size-fits-all” approach and moved to an approach that identifies mutual performance areas and promoted national ownership of criteria.

“This approach is exemplified in the Ghana support package and was on the table for Zambia, as confirmed by the former Resident Representative,” Mwaipopo said.

He said as a result, Zambia should have ownership of its own economic recovery policies, which could be agreed with the IMF, in order for the Fund to come on board.
“Although, in early, 2018 the IMF rejected Zambia’s plans and withdrew from further talks concerning a bailout package, Zambia has the option to go back to the IMF with proposals for fiscal consolidation that will suit the country’s needs,” said Mwaipopo.
“But why should Zambia be so interested in bringing the IMF on board? An IMF Programme provides lending at zero-or low interest for Zambia to cover its debt servicing costs, which have swelled to 25% of total expenditure. Such high rates of interest are squeezing spending on services citizens rely on such as education, health and social protection, as well as spending that supports businesses to grow.”
He explained that an IMF programme also came with benefits which were far more important than the zero interest monetary Balance of Payment support.
“What can Zambia do to secure an agreement with the IMF? Zambia can secure an IMF bailout by practically implementing fiscal discipline. The starting point would require the country to consolidate its fiscal discipline by returning to a cash budget and spend within its revenue generation capacity,” he further added.
Mwaipopo said there was need to restructure the current infrastructure development agenda in order to align it to the available resources and spread it over time.
He observed that Zambia needed to design a debt repayment strategy that was specific to timelines and sources of such revenue.