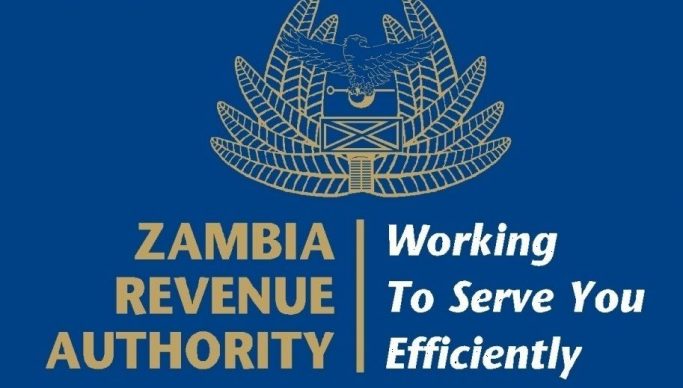 Zambia Revenue Authority (ZRA) says it has unearthed a scam where over 8,000 heavy duty vehicles (trucks and Earth Moving Machinery) have been dubiously imported into Zambia.

“In order to encourage growth of the manufacturing sector and industrialisation, the government gives incentives to businesses engaged in manufacturing or industrialisation related sectors by deferring Value Added Tax (VAT) on heavy duty Vehicles for those who qualify for the facility. Unfortunately, this facility has been abused by both clearing agents and importers who have been dubiously importing these vehicles by making false declarations and abrogating the Customs and Excise Act cap 322 of the laws of Zambia,” he said.

“Smuggling of goods through false declarations, transit fraud, misclassifications, under declarations, and under valuation is a serious offence and offenders shall be dealt with in accordance with the law. The authority has so far revoked 136 clearing licenses for clearing companies and blocked their Tax Payer Identification numbers (TPINS) on the Asycuda word System. We shall tomorrow publish the first batch of heavy duty trucks that were imported dubiously and another list will be published next week.”

He stated that the owners of the vehicles should report within 14 days from the date of publication.

“We call upon the owners of these vehicles to report at the Inspectorate and Customs Enforcement (ICE) unit offices within 14 days from date of publication. The authority wishes to appeal to all people who know they imported these heavy duty trucks and earth moving machinery but did not pay taxes to comply,” he said.

Sikalinda has urged citizens to pay taxes directly to the Zambia Revenue Authority to avoid being swindled by smugglers who pretend to be clearing agents.

“Investigations will continue and more clearing agents and Vehicles will be published,” he said.