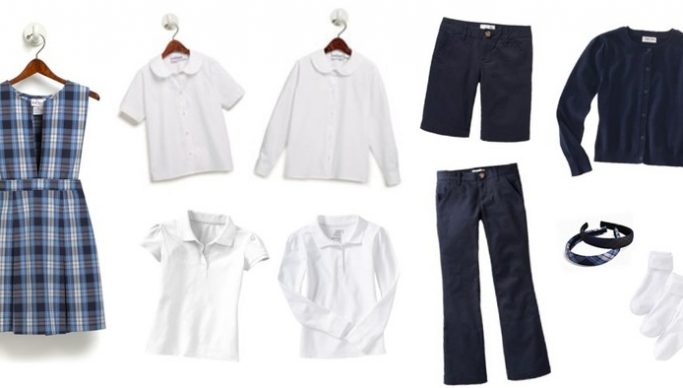 GOVERNMENT says there is no policy that makes purchase of school uniforms from respective schools a mandatory requirement.

In a statement yesterday, Ministry of General Education spokesperson Nondo Chilonga said the ministry had received a lot of information suggesting that some school managers were compelling parents of learners to procure school uniforms only from their respective schools.

Chilonga advised parents to buy school uniforms from any source as long as the school uniform so purchased met the requirement set by respective schools.

“The ministry wishes to emphasize that this directive is mandatory across the board for all types of schools i.e. for public, private as well as grant aided schools and should therefore be taken very seriously.  Any school manager found wanting will be reprimanded,” said Chilonga.

Last week, the Competition and Consumer Protection Commission (CCPC) warned schools to desist from forcing parents and guardians to buy uniforms from schools against the provisions of the law.

In a statement, CCPC public relation officer Namukolo Kasumpa said it was sad that some schools had continued to force parents and guardians to purchase uniforms against the against the Competition and Consumer Protection Act (CCPA).

And some parents and guardians had called on the ministry of education to ban induced purchase of uniforms from schools.

Memory Nyambe told newsdayzambia.com that was sad and disappointing for school authorities to impose purchase of uniforms from schools, which had proved to be more expensive for the guardians and parents.

“The uniforms at schools are much more expensive and the quality is not helping us as parents and guardians, the ministry of education should come in and help parents as this situation is worsening,” said Nyambe.

Meanwhile, another parent, Elliot Himonde praised the Competition and Consumer Protection Commission (CCPC) for warning schools against practice as it was in contravention of the provisions of the laws.