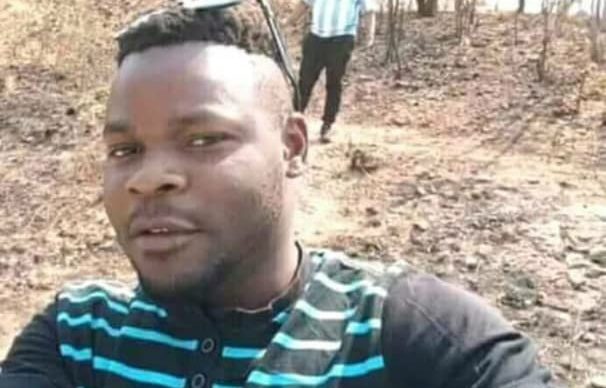 The Petauke magistrates court on Thursday adjourned to November 28 a case where Rodger Mwanza, in a video that had gone viral, was playing with an unconscious woman’s private parts.

The case is coming up for ruling on a case or no case to answer after seven prosecution witnesses testified on the matter.

Facts before the court were that in count one Mwanza, 32 of Petauke turn off, on August 25 this year indecently assaulted a known lady who was unconscious, contrarily to the law.

When the matter came up before resident magistrate Ackson Mumba, seven witnesses testified.

Witnesses that testified included the victim, Elizabeth Lungu who told the court that she was unaware of being touched on her private part and being filmed naked while asleep.

Lusambo sued by A & J over  failure to settle furniture debt

Bishop Mambo, Cifire plead not guilty to contempt in Savenda Vs Stanbic case

Chingola gang leader warned not to interfere with court process

Kalomo man jailed for 30 month for stealing a bicycle

Judge Lengalenga throws out an application in a murder case

AI ask Govt to drop charges against 6 activists over protest

Lungu is not eligible to contest 2021 elections

SA farmer in court for forcing worker to drink faeces

Mukata Appeals Against his Conviction

Sikongo Teacher in Court for Murdering his wife Over Beer

Mosho recruits another agent to fight M’membe in court