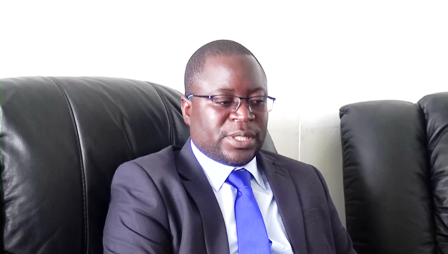 KONKOLA Copper Mines Plc has appointed Makebi Zulu & Advocates to act on its behalf in a case in which ZCCM-IH has asked the court to wind up the mining firm.

According to appointment notices filed into the Lusaka High

Court principal registry, KCM stated that it has appointed Messrs Makebi Zulu Advocates as their lawyers and advised that all correspondence relating to the matter be addressed and sent to the lawyers.

On Tuesday, ZCCM-IH asked the Lusaka High Court to wind up KCM

due among other issues.

through mis-pricing and that the mine failed to run the mining areas in Chingola and Chililabombwe where they carried out mining operations in breach of section 35(10 (b) of the Mines and Minerals Development Act of 2015.

The High Court has since appointed lawyer Milingo Lungu as

it is necessary for the beneficial winding up and other responsibilities.

However, the majority shareholder, Vedanta Resources Holding Limited has applied for a joinder, arguing that they have locus standi

the outcome of the case.

The application will be heard Friday, tomorrow.