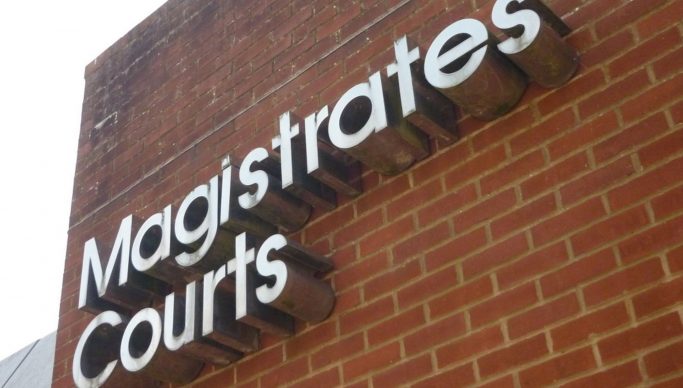 By Staff Reporter
A BUSINESSMAN of Kalingalinga township in Lusaka has pleaded guilty to trespassing at Financial Intelligent Centre offices.
But Lusaka magistrate Nthandose Chabala has entered a plea of not guilty after accused John Mwansa, 37, explained that he was allowed to enter the premises by a security guard.
Mwansa is accused of unlawfully entering upon the premises of FIC with intent to annoy on June 22 this year around 09:00hours.
Taking plea, Mwansa admitted the charge but explained that he was allowed to enter the premises by a security officer and that he even signed in the visitors book.
He explained that when he arrived, he passed through the security check point where he was screened and cleared to enter.
Mwansa went into the FIC offices where he found a man whom he told that God had shown him an Island which was rich in minerals.
He told the man that he was looking for people to escort him so that he showed them the Island to the nation so that Zambia could be rich.
Magistrate Chabala adjourned the case to August 9 for commencement of trial.