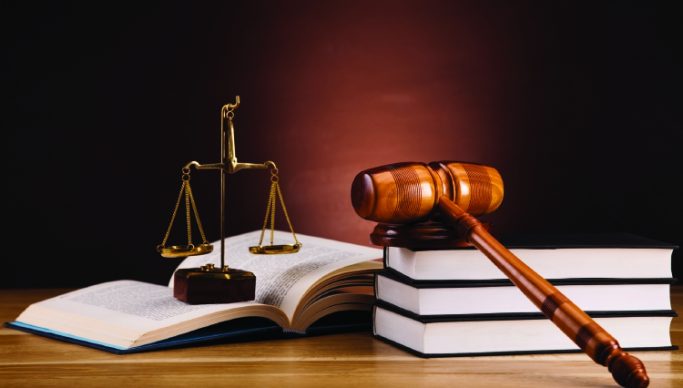 A bailed male nurse accused of defilement has failed to appear before Kalabo Subordinate Court for commencement of trial.

Meanwhile, Magistrate Mulele Siisii has adjourned the matter to May 6, 2019 for commencement of trial and accordingly extended bail in favour of the accused.

This was after State prosecutor, James Mushoke, submitted that the State could not proceed with the trial in the absence of both the accused and defence bench.

This is in a matter where Jacob Mulenga Kasonde, 34, working at Situlu Rural Health post in Sikongo district is facing one count of defilement contrary to Section 138 of the Penal Code CAP 87 of the Laws of Zambia as read with the amendment No. 15 of 2005.

Particulars of the offense are that Kasonde on March 7, 2019 at Situlu health post in Sikongo in Western Province had carnal knowledge of a named girl aged below 16 years.

When the matter came up before magistrate Siisii, the first surety informed the court that Kasonde was not available to stand trial.

Patrick Bwalya Kabamba, 27, a clinician submitted before the court that his client was on bed rest outside Kalabo district recovering from pneumonia.

Kabamba submitted that Kasonde had been diagnosed with pneumonia after being released on bail on 22nd March 2019.

Kabamba however, informed the court that he did not know the hospital where his client had sought medical treatment.

And in passing ruling, Magistrate Siisii expressed concern that neither Kasonde nor the surety had served the court with a medical report to ascertain the illness, convince or prove that the accused was indeed receiving treatment.

Magistrate Siisii further expressed concern that the absence by the defence bench from Legal Aid Board had equally not been brought to the attention of the court.

The Magistrate has since cautioned Kabamba to avail the accused before court stressing that trial would commence with or without the defence bench.