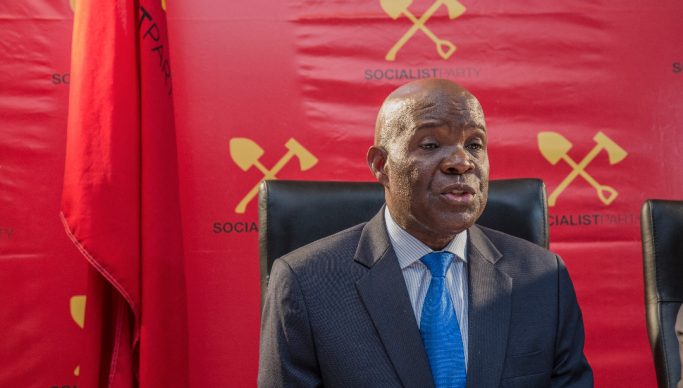 “This is the easiest thing to do and it doesn’t require much thought or reasoning. But this is not a solution to the problems facing Konkola Copper Mines. If anything, it will just compound the problems, especially for the workers,” he said.
“How will the placement of Konkola Copper Mines under provisional liquidation help to solve the problems of this troubled mining corporation?”
Dr M’membe said what was happening was nothing but a scheme by a clueless clique in the leadership of this country to loot the assets of KCM, which would leave the workers of the mining conglomerate with nothing but in destitution.

Dr M’membe said a more rational and honest approach could have been taken to address the problems of Konkola Copper Mines.

“And moreover, most of the assets of Konkola Copper Mines are leased and owners will soon come forward to claim them! The supply chain of a mining company is also very complex to manage,” he said.

The Lusaka High Court has placed KCM under liquidation with Lusaka lawyer Milingo Lungu of Lungu Simwanza and Company appointed as provisional liquidator.

The liquidation action follows an application by ZCCM Investment Holdings Plc, a shareholder and member of KCM to wind up the mining giant because it was insolvent and has failed to pay outstanding invoices to suppliers and contractors as and when they fall due.

And the Mineworkers unions yesterday staged a solidarity demonstration in support of government’s move to take over Konkola Copper Mines in Chingola and Chililabombwe.