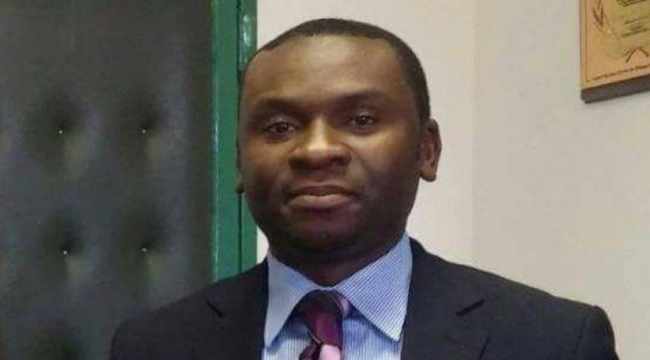 OPPOSITION National Democratic Congress (NDC) party national youth chairman Charles Kabwita says the cancellation of the rally scheduled to addressed by Chishimba Kambwili is a show of fear by the ruling PF.

Speaking to NewsdayZambia.com this morning Kabwita said it was saddening to note that police cancelled all the activities for NDC after following all the laid down procedures to hold a rally at Mpezeni park in Chipata town.

“ The police with directive from the PF government even went ahead and blocked all the radio station our leader Dr Chishimba Kambwili was scheduled to feature on radio such as Feel Free radio. Is this what you can call democracy in the country,” said Kabwita.

“This is also to show us that there is serious breakdown in the rule of law under PF government, why should our colleagues in the ruling party hold meetings even without informing the police. As opposition we have followed all laid down procedures over the Public Order Act but why always following NDC and Chishimba Kambwili”? asked Kabwita.

“Very soon you will hear this government asking people to get permit even when going to church. In 2021 lets unite and vote this government out of office because PF has failed to respect the will of the Zambian people,” said Kabwita.

Last week police attempted to block United Party for National Development leader Hakainde Hichilema from attending mass at the Catholic Church saying he did not have a permit.