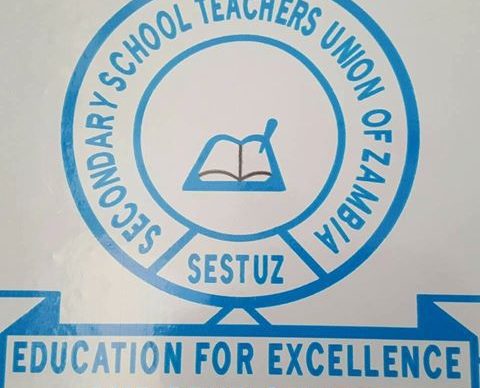 Teachers unions have prodded government to increase funding to education in view of the new policy measures to reduce user fees in all public colleges of education.

The teachers unions have, however generally welcomed the reduction of user fees in public colleges of education as will enable more people to access higher education.

Secondary School Teachers’ Union of Zambia (SESTUZ) General Secretary Sitibekiso Wamuyuwa told ZANIS in Kasama that reduction in user fees was a demonstration of government commitment to universal access to education.
Wamuyuwa has, however prodded government to increase funding to the colleges of education to sustain their operations.
And Basic Education Teachers Union of Zambia (BETUZ) Northern Province director Obby Chisala also hailed the decision and reiterated the need to bridge the financing gap that may arise.
Chisala also urged the ministry of general education to put up measures to avoid compromising the quality of teacher training.
Meanwhile, Zambia National Union of Teachers (ZNUT) provincial secretary Mutale Mutale urged parents and guardians to take advantage of the development to ensure their children acquire tertiary education.

And a development activist Lewis Mwape has welcomed the decision to reduce user fees at various levels of public education, but demanded for a clarification from government on the funding mechanisms for the affected institutions of learning.

Mwape said that government was already struggling to release grants including other free education packages to schools.

He has advised government to communicate to the general public how it intends to ensure funding to schools and colleges is consistent than before.