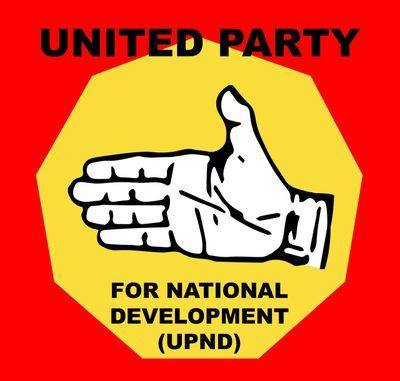 This comes amidst the wrangles that have engulfed the party in Northern Province.

Radio Mano reports that among those who have resigned include, the constituency chairperson, Abraham Mulenga and his Information and Publicity Secretary, John Sampa, Vice Youth Chairlady, Doris Chanda.

They said they cannot cling to a party allegedly supporting leaders feuling confusion.

Squabbles in the opposition UPND erupted last week when party officials in Northern Province resolved to remove Ilunga as its provincial chairperson, but later the party Secretary General, Stephen Katuka reversed the decision.

Katuka warned officials destabilizing the party at different leadership levels, that the national management would not tolerate such persons to continue to violate the constitution by frustrating the efforts of constitutional office bearers.

In a statement made available to Mano News today, Katuka said his office was aware of some officials who were working with the Patriotic Front (PF) to sponsor parallel structures in the UPND.

He warned that disgruntled party officials will be disciplined if they continue to plant a seed of discord in the party.