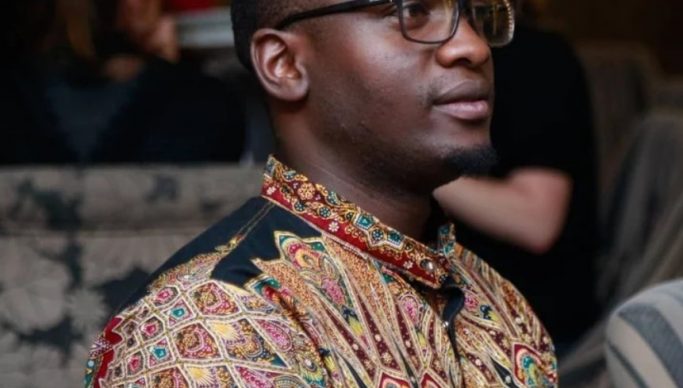 CENTRE for Trade Policy and Development (CTPD) estimates that Zambia will have no reserves by 2021 to cover the US$750 Eurobond bullet payment if the situation is not corrected.

Mwaipopo said the rapid depletion of a nation’s foreign reserves must be a cause for serious concern and should not be taken lightly, especially by the Minister entrusted with the responsibility to oversee and manage public finance.

Mwaipopo said that countries keep stock of foreign reserves in order to maintain foreign currency liquidity in case of an economic crisis.

He added that this is why such reserves are translated into month of import cover, implying the need to have reserves to cover imports in case the country’s ability to earn more currency is negatively affected.

He said the Central Bank also keeps foreign currency in order to instil investor confidence, to make sure the country meets its external obligations and to keep the financial market stable.

“The rate at which Zambia’s foreign reserves are depleting cause for serious remedial measures, If Zambia’s foreign reserves continue to deplete, CTPD foresee a situation in which the nation fails to maintain the value of the Kwacha, defaults on external debt obligations with respect to the eurobonds, reduced FDI due to falling investor confidence, experiences lower economic growth, and exposes itself to currency attacks,” he said.

He said based on this outlook, CTPD estimates that Zambia will have no reserves by 2021 to cover the US$750 Eurobond bullet payment if the situation is not corrected.

He said though it is true that central banks can also diversify into gold reserves, this may not work for Zambia.

Mwaipopo said if this was the alternative solution, Zambia should have done it many years ago, adding that Zambia cannot build gold reserves because it has clearly failed to keep currency reserves despite setting repeated objectives to increase foreign reserves in successive past budgets.

He stressed that the most critical issue was that the country had borrowed excessively and needed to limit its borrowing in order to reduce interest payments.