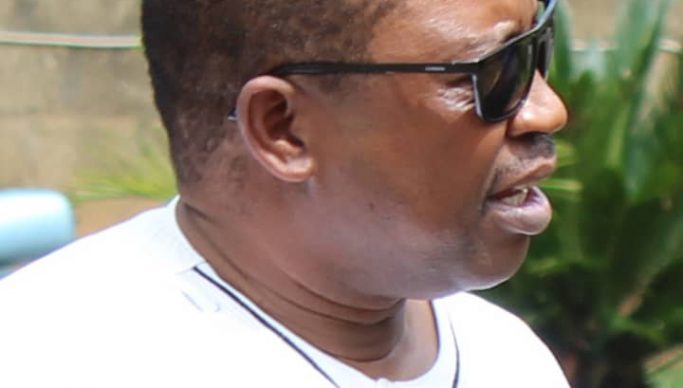 The inconsistencies exhibited by President Edgar Lungu in his desperation to win Roan and Bahati constituencies by-elections is a source of worry, UPND deputy general secretary Patrick Mucheleka has observed.

In a statement to newsdayzambia.com Mucheleka said it was inconceivable that President Lungu was blaming former parliamentarians from his party – Chishimba Kambwili and Harry Kalaba for lack of development in Roan and Bahati respectively.

He said during the recent by-elections in Mangango and Sesheke he claimed there was lack of development in these areas because the seats were held by the opposition members of parliament.

Mucheleka said this is clearly hypocrisy of the highest order and self-confession of failure to develop the whole Zambia by President Lungu who has been claiming that there is massive development throughout the country.

“How can it be that, even when area MPs are from the PF, Edgar Lungu still confesses lack of development in those constituencies, the same song he sings regarding opposition constituencies? As a matter of fact, the entire country is lacking in development because of unprecedented corruption and debt mountain created by the PF. The only places that are developing are the PF leaders’ individual pockets that have been looting public resources to finance their lavish lifestyles such as procuring customized private jets,” said Mucheleka

He said President Lungu and the PF have now been caught in a web of contrasting lies that have clearly proven that there was no development in any of the constituencies.

“The voters in these areas should therefore not be hoodwinked by PF fake stories that the areas can only develop when they vote for the party in power. The Bahati and Roan seats have laid the PF deception bare and no amount of songs will change what has been proven that regardless of party affiliations, the whole country is not being developed. As a matter of fact, PF will pay more attention to those areas where the people voted for the opposition because they (PF) will want to pump in money for the sole purpose of reclaiming back the seat and not out of the sense of civic responsibility,” he said

Mucheleka warned that the PF was desperately trying to make an impression that they were popular by winning by-elections at any cost.