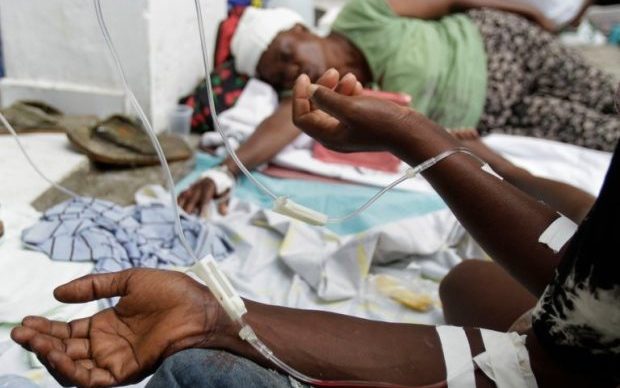 Cholera has broken out in Nsama district, Northern Province, and four people have since died.

Currently, there are 7 patients admitted to Nsumbu Rural Health Centre, where they are receiving treatment.

Northern Province Medical Officer, Dr Gideon Zulu disclosed to ZANIS that the first case of a 9-year-old girl who later died was detected on March 15, 2019.

He has attributed the cholera outbreak in Nsumbu area to poor sanitation, coupled with use of unsafe water sources by the local people.

Dr Zulu further stated that the Ministry of Health in Lusaka had already dispatched a team of health personnel to contain the outbreak.