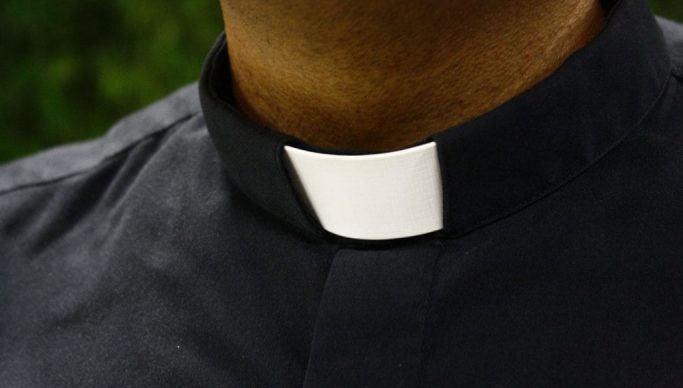 A Zambian clergy man based in South Africa has expressed concern at the tendencies emerging that threaten the peace and unity of the country.

Fr Harrison Mulenga who heads the School of Stigmatine House of Studies in South Africa, a school of formation for priests, urged leaders to ensure that Zambia continues to enjoy peace and unity

In a statement issued by First Secretary for Press and Public Relations at the Zambian High Commission in South Africa Naomi Nyawali, the clergyman was peaking at a special farewell mass held in honour of Zambia’s High Commissioner to South Africa Emmanuel Mwamba at St. Johns Parish in Pretoria.

According to the statement, Fr Mulenga said Zambia was known for the peace enjoyed and had never suffered war, or civil conflict.

He said the catholic community in South Africa recognized the efforts that Mwamba made to promote unity among Zambians in that country.

Father Mulenga also prayed for Mwamba as takes up his new role in Ethiopia.

And Mwamba thanked President Edgar Lungu for an opportunity to serve as High Commissioner.

Mwamba called for responsible use of social media as it was now at the center of many divisions and conflicts.

He urged users of social media to avoid inflammatory, divisive and abusive words in their communications.

Mwamba has encouraged the Zambian community to give the same cooperation to the new High Commissioner that President Lungu will send to South Africa.