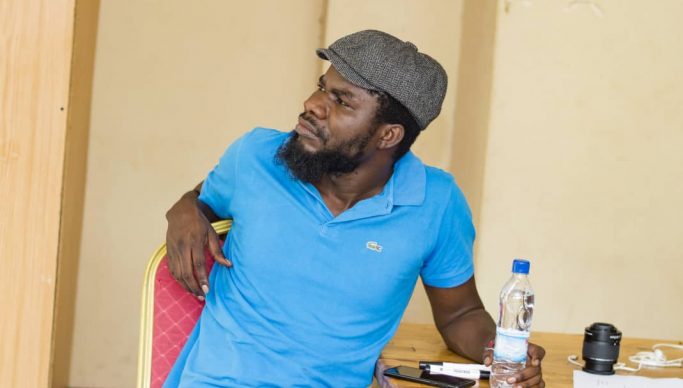 Closure of Prime TV a abuse of power – Pilato

Activist Chama Fumba aka Pilato says suspension of operating licence for Prime TV is a show of power and control and yet a blunder that will haunt the Patriotic Front leadership for a long time.

And opposition UPND leader Hakainde Hichilema accused the IBA of playing out a PF agenda to gag the critical media in the country.

In a statement yesterday, Pilato said this was a political blunder that would require them to spend millions of public funds to explain or justify to the rest of the world.

“IBA has sold its soul to the devil and if the men and women at IBA subscribed to superior ideas am sure they would have refused to be controlled by inferior political minds but unfortunately, they are out there to survive”.

He said ordinarily educated men and women at IBA would fight for their integrity and refuse to be used as pawns in a political chess but had instead demonstrated that they were only concerned about keeping their jobs.

Pilato added that they would rather kill the media industry in the country and continue getting paid by their masters.

“It is always dangerous when men and women value money than the good of their country, Shame,”

Meanwhile, Hichilema says human rights, freedoms and liberties are under constant threat in the country and this must be a source of concern to every citizen.

He said the statement comes in the light of the closure of Prime TV under suspicious circumstances by the IBA with obvious instructions from PF to gag the media which plays a critical role in the country.

“Media intimidation, curtailing of freedom of speech and expression are all signs of a dictatorship that Zambia has become. Therefore, as people that believe in media freedom, we would like to condemn the Independent Broadcasting Authority (IBA) for playing out a PF agenda by closing privately owned Prime Television. The reasons stated for the closure are nothing but political and gagging the media,” said Hichilema.

He said the closure of Prime TV was unacceptable and all well-meaning Zambians must condemn it because IBA has never taken any such action against ZNBC, an institution funded by the Zambians despite it’s unfair and biased coverage.

“You do not need to be a media expert to know how biased ZNBC has become since 2011. The suspension of Prime Television broadcasting rights must be lifted immediately, if not done then the people have every right to brand Mr Edgar Lungu, a dictator. Ours will be to empower the private media so that they bring out issues affecting our people and then we can act on those concerns and not shutting them down. This is how modern governments operate. They need feedback from their citizens,” he said.