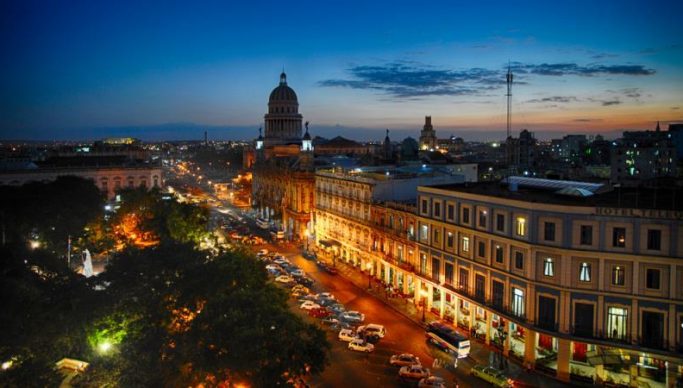 The Cuban government has made a number of achievements over decades despite a fierce economic blockade, according to report.

According to a latest government report, on global humanitarian programmes since 1969, a total of 325, 710 Cuban health workers participated in missions in 158 countries.

On gender equality, the report stated that Cuba was the first country to sign and the second to ratify a non-discrimination against women convention.

It stated that Cuban women hold nearly half of parliamentary seats in the National Assembly.

The report added that in 2014, the unemployment rate was at 2.7 percent and in 2015, the Caribbean Island nation reported a lower child mortality rate than the United States.

“In the education sector 99 percent of literacy rate within the country and free education from elementary school to University, while in health innovation it created the meningitis-B vaccine in 1985, and later for Hepatitis-B and Dengue; first country in the world to eliminate mother to child transmission of HIV and syphilis,” stated the report.