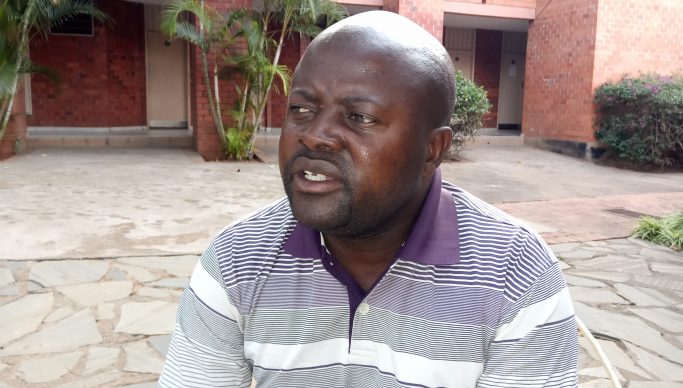 Small-scale farmers have called on the government to start distributing faming inputs immediately.

Wickson Lungu, a farmer in chief Chikuwe’s area in Eastern Province, toldnewsdayzambia.com that if inputs were delivered on time it would help farmers plan well for the coming season.

Lungu observed that already the government were late in distribution, as inputs were supposed to be delivered to farmers in August or September.

“August or September, a farmer has to know how much seed and fertilizer he is going to get from the [Farmer Input Support] programme. They are just talking that inputs were delivered but the truth is that there is nothing received by any farmer in chief Chikuwe,” said Lungu.

“It’s us farmers who feed the nation and we have been saying about this for some time now. We are surprised that our cries as farmers are not head. Smallscale farmers have been going through a lot of challenges in almost all farming seasons.”

Lungu who is also headman Chinthona said other farmers had not even received the E-Voucher cards yet, and were wondering how they would have access to inputs.

And Lungu has also expressed disappointment at the lack of tobacco market.

He said it was sad that up to now some tobacco farmers had problems finding market for the crop.

“Many tobacco farmers have tobacco in their houses. We only get paid once in a year after selling our crops, and that is the money we use to feed our families and for school fees.”