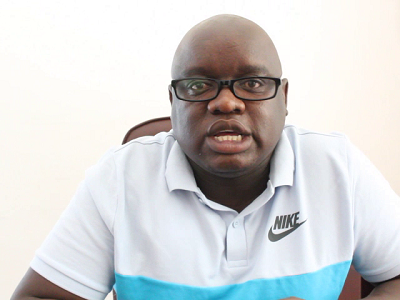 Opposition People’s Alliance for Change (PAC) President Andyford Mayele Banda has charged that President Edgar Lungu did not touch on real issues in the latter’s recent address to parliament.

Banda said the President should not bury his head in the sand by thinking that burning and unsettled matters would disappear or be forgotten by ignoring them.

In a statement Banda said after a yearlong of corruption allegations and controversies such as the US$42 million fire tenders, Lungu deliberately and conveniently decided not to mention any issue regarding the same.

“The President missed the head of the nail in his address to parliament, I am sure deliberately hoping people will move on from all the issues that have been trailing him and his government. When he broached the subject of governance and corruption, we expected him to particularly address pressing controversial and contentious issues such as fire tenders, ambulances, mukula tree, Lusaka Ndola dual carriage way, the cancelled oil deals as well as a host of other forms of mismanagement of public resources including all the allegations that have been brought forward by his former ministers,” said Banda

“We also expected him to bring about tangible solutions with regards to various misappropriations, misapplications and abuse of public resources as highlighted in the Auditor General’s reports; this did not happen. It was just another humdrum speech fulfilling some kind of obligation. When talking about democracy the President failed to assure his competitors of a level and fair playing field. He also neglected to commit to the revision of the controversial and archaic Public Order Act, which was passed in the colonial era to suppress the rights of the majority. He also missed the opportunity to open the way for opposition political parties to use ZNBC as a public broadcaster because clearly, the idea of it just being one sided as a mouth piece has not helped.”