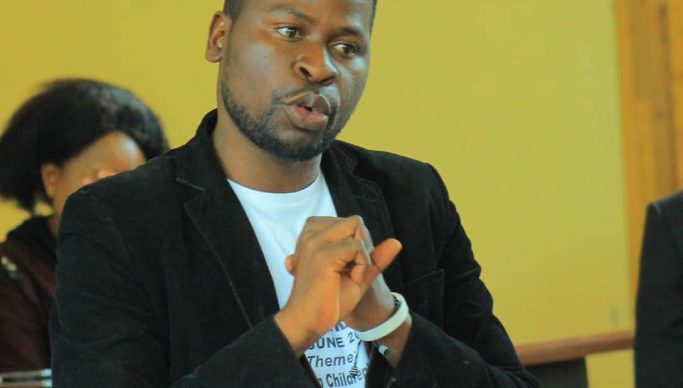 Civil Society for Poverty Reduction (CSPR) in Eastern province has urged former Minister of Sports, Youth and Child Development Moses Mawere to always be in touch with the electorate in his constituency.

Speaking to newsdayZambia.com this morning CSPR Provincial coordinator Samson Mbewe said there was need for Mawere to reconnect with the grassroots and address some of the challenges they were facing.

“As CSPR in the province we would like to sympathise with honourable Moses Mawere for being dropped as a Minister. And it might be a sad thing but not necessarily, because he has not lost the seat as a Member of Parliament. So this probably might be the cry of the people in his constituency that he was not engaging with them,” said Mbewe.

“However may I take this opportunity to encourage Mr Mawere to work hand in hand with people in his constituency. Now knowing that some duties being a Minister have been taken away from him it is high time now that he should come down to the constituency so that he should work with the people that voted for him, people need his time now,” he said

Mbewe said that the former Minister should come and plan with the people at ward level as well as at constituency level at large in terms of initiating developmental projects.

The CSPR provincial coordinator charged that there are many issues that need the attention of the area Member of Parliament whom voters claim had not been visiting the area since his election in 2016.

Mbewe urged Mawere to make sure,  how well they are going to utilise the constituency development funds CDF and what kind of projects they  are  going to embark on.

Last week President Edgar lungu fired Moses Mawere as a Minister of Sports, Youth and Child development and replaced him with Emmanuel Mulenga.