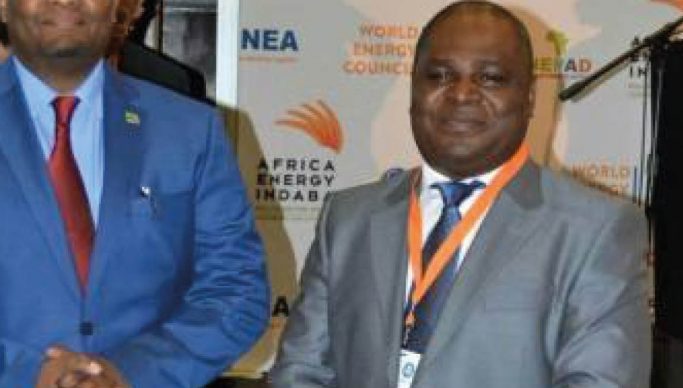 Speaking at the Zambia High Commission in Pretoria, South Africa where he led a South African delegation who went to give updates on their mining projects in Zambia, Chikwanda said the sector had made steady progress, despite the loss of about 300MW of electricity due to reduced water levels in lake Kariba.

Chikwanda said Zambia had learnt lessons, regarding consequences of over-depending on hydroelectricity generation.

According to a press statement issued by Naomi Nyawali, the first secretary for press and public relations at the Zambia High Commission in Pretoria, Chikwanda said to that effect, government had responded well by commencing efforts aimed at diversifying the energy mix.

He added that energy was the engine for economic growth and chance to other forms of large-scale energy generation which must be embraced to a deeper and wider extent.

He noted that to assist in unlocking the sector further, the government was encouraged to expedite the implementation of the energy sector reforms.

He disclosed that it was proof by the drafted bills in place that government was committed to transforming the energy sector as contained in the 7th National Development Plan.