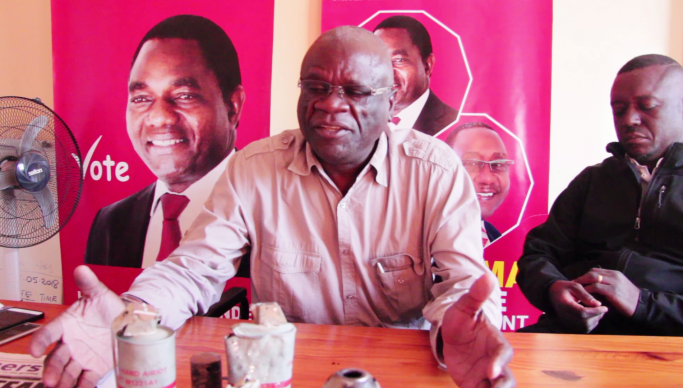 President Edgar Lungu has exhibited traits of a bad leader, going by how much the country has been ruined, opposition UPND Secretary General Stephen Kateka has charged.

Katuka said it was surprising that President Lungu had managed to run down Zambia’s economy in less than three years.

“The Public universities are dead, Times of Zambia worker are in salary arrears, Zampost workers in salary arrears, Zambia Railways is absent in economic affairs, agriculture has been run down, corruption is skyrocketing, graduates have forgotten about job opportunities, businesses have died, the future of mines is uncertain, students have lost their meal allowances, many construction projects have stalled and many more,” he said.

“At the macro level, the Kwacha has run mad with the exchange rate depreciating like there is no President in charge, interest rates are skyrocketing making it very difficult for people to repay their loans resulting in their properties being grabbed by lenders, the economy has stopped growing at a rate that can generate employment, corruption has become the order of the day while the country’s huge foreign debt is becoming unpayable.”

He added that many people were struggling to sustain their families and could not wait to see Lungu leave.
“Zambians are fatigued and money is hard to come by in a developed democracy, Lungu could have been forced to resign,”he said.

Katuka said that  if President Lungu had a conscious, given the millions of Zambians he had subjected and condemned to perpetual poverty, he would have resigned.