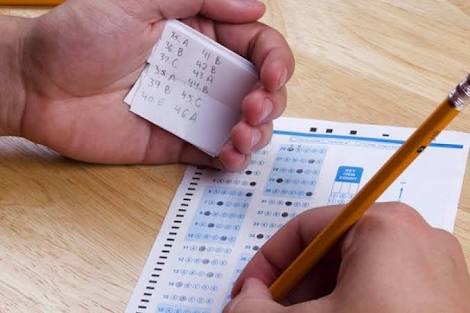 THE Ministry of General Education says it is concerned with the high cases of examination malpractices.

Dr Botha said cases of examination malpractice, sexual misconduct between teachers and learners, absenteeism and excessive beer drinking have continued to be on the increase adding that some of the teachers have since been dismissed.

She said government was not happy to be presiding over such matters as it reflects a complete departure from the fulfilment of teaching as a profession.

Dr Botha further appealed to the teachers in the province to support reforms such as the introduction of production unit, school-based assessment and reduction of school fees that the ministry was undertaking.

Meanwhile, SESTUZ president Nyambe Sefulo said the union does not support bad vices such as examination malpractices as teachers involved do not only embarrass the profession but the country at large.

Nyambe said drunkenness, absenteeism and sexual relationships between teachers and pupils among other bad vices should never be tolerated as they affect service delivery.